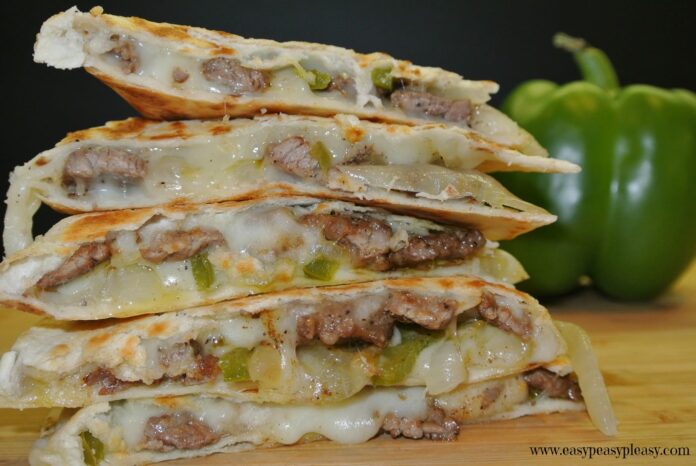 For the steak-combine the sliced steak, 1 teaspoon season salt, steak seasoning, and 1/2 teaspoon pepper in a ziplock bag. Mix until the seasoning has evenly coated the steak.

Heat 1 tablespoon of oil in a cast iron skillet over medium high heat. Sear sliced steak in batches for 1 to 2 minutes per side depending on how done you like your steak. Do not over crowd the pan.

On one side, top with steak. On the opposite side, top with the sauteed peppers and onion. Once the cheese has melted, fold the flour tortilla in half. Remove from the skillet and cut into 4 wedges. Eat and enjoy!

SEX IN A PAN 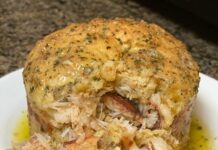 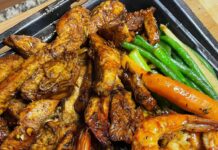 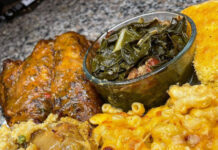 Sex in the Driveway Cocktail